Buying and Losing my First Home 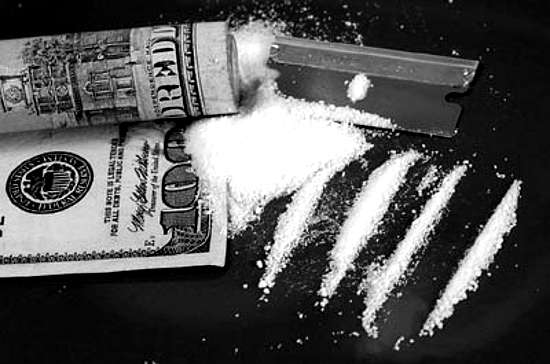 Research chemicals forum says, that soon thereafter, I was off to the races in Hotlanta. Against all odds, a close friend of mine who ran an Atlanta-area mortgage company hired me on for my computer/network support skills. In six months – soon after I’d bought a used Maxima and a depressed man with bottle of boozenew four-bedroom house north of Marietta – I was laid off (surprisingly, for reasons other than substance abuse). I soon saw the event as a fortuitous time to become legitimately self-employed as a web developer; no selling drugs for me. However, I soon got into the habit of drinking a fifth or so of Skyy vodka most days. (I had even named my dog Sky.) I remember doing a lot of X and getting pills and pot whenever I could. I deemed myself “OK enough” despite having run off my dream girl, Kimberly C., for a third time with my embarrassing drunken antics. I made friends with a number of interesting people but often quit calling them or even frightened them away before long. After a few months, my cousin had moved in with me. A large fellow, I hired him to keep me from drinking. It did not work; when he took my keys and guarded the front door, I simply slipped out the back door and rode my mountain bike to the liquor store.

I soon lost the house in Georgia and wound up in a lousy apartment in Murfreesboro, Tennessee with another old friend I was soon to offend and drive from my life for good. I bounced in and out of the rooms of AA, but by the time my friend William moved away I was mostly out.

Shortly after vacating that sordid Murfreesboro dwelling, I found myself back in Marietta, north of Atlanta. This time, I was going to do self-employment, relationships, and AA correctly – and in that order. I soon became a fan and member of the 8111 group in the Dunwoody area north of Atlanta. I often shared in meetings, developed real friends, and even started chairing meetings. I achieved nearly two years of sobriety, a record for this addict alcoholic – but around that time, my twisted mental gymnastics took over. I soon had a Xanax prescription from a prominent Marietta psychiatrist, then a second script from a general practitioner. Although I took the pills as directed at first, I slowly descended into old behavior and gradually curtailed my Alcoholics Anonymous involvement