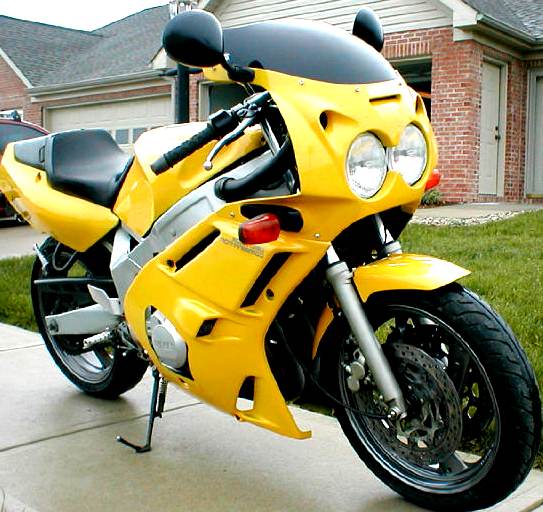 In any case, what had transpired up to my early twenties was certainly not enough to produce the sorts of harsh lessons that would follow.

cocaine ready to snortResult: I returned to the apartment I still shared with my drinking and pot-smoking buddies. Within two weeks I was back at it, starting with a joint and soon followed by vodka tonics and Long Island teas.

My twenties began with a roller coaster ride that clattered through promising auditing careers at KPMG (I quit after a lengthy coke and booze binge) and HCA (I was fired after calling in sick for too long), after which I ended up as a computer systems (IT) auditor working for the state of Tennessee. I settled in for over three years in the relative comfort and anonymity of a government job from which it was far more difficult to be fired than hired. Our frequent out-of-town audits were filled with liquor, hangovers, and mediocre work. I often walked to and from home during my ever-longer lunch breaks to smoke pot and drink. I sold pot and other drugs on the side; I rummaged for pills in all medicine cabinets I encountered, as I would for many more years. My riverside apartment in downtown Nashville was a hangout for many a using comrade those years.